You have probably heard about IQ before. You may even have taken some free online quiz that promises to reveal how smart you are compared to Albert Einstein, Stephen, or even Vinci. So, exactly what is IQ? How is it measured?

IQ stands for intelligence quotient and, in short, it is a measure of a person’s reasoning ability.

In other words, an IQ test is supposed to gauge how well someone can use information and logic to answer questions or make predictions. A real intelligence quotient test is a structured, researched, and clinical assessment with psychological backing conducted by a trained professional.

According to Wikipedia, An intelligence quotient (IQ) is a total score derived from a set of standardized tests or subtests designed to assess human intelligence.

The abbreviation “IQ” was coined by psychologist William Stern for the German term Intelligenzquotient, his term for a scoring method for intelligence tests at the University of Breslau he advocated in a 1912 book.

Who Has the Highest IQ in the World? Who are these 10 People?

Many tests rely on cultural knowledge to determine a score, and that can actively disadvantage groups who aren’t in the know, don’t receive the same standard of education, or haven’t been taught to take tests, which is a unique skill in itself.

Not to mention, because IQ tests are often found to be problematic for a variety of reasons, it’s difficult to verify their reliability across the board, to begin with. So, many assumptions are really just that.

People with high IQ scores are capable of doing things that an ordinary mind cannot fathom.

Albert Einstein, whose work in physics still has an impact on the development of modern science, is considered one of the world’s most creative intellectuals. After him, there have been several bright minds who have come close and even superseded his genius.

1. According to Wikipedia, Marilyn Vos Savant ( born Marilyn Mach; August 11, 1946) is an American magazine columnist who has the highest recorded intelligence quotient (IQ) in the Guinness Book of Records, a competitive category the publication has since retired.

Since 1986, she has written “Ask Marilyn”, a Parade magazine Sunday column wherein she solves puzzles and answers questions on various subjects, which popularized the Monty Hall problem in 1990.

Albert Einstein was a German-born theoretical physicist and philosopher of science whose estimated IQ scores range from 205 to 225 by different measures.

He is best known for his mass-energy equivalence formula E = mc2 which has been called the world’s most famous equation.

Einstein articulated the principle of relativity and attempted to disprove quantum theory until he died in 1955 at the age of 76.

His works include plays, poetry, literature, and aesthetic criticism, as well as treatises on botany, anatomy, and color.

Considered Einstein to be “the last man in the world to know everything,” Goethe was a German polymath who founded the science of human chemistry and developed one of the earliest known theories of evolution. His estimated IQ scores range from 210 to 225 by different measures.

He’s considered one of the greatest figures in Western literature: his 1808 poetic drama, “Faust,” is still widely read and studied today.

He is widely regarded as the greatest and most influential writer in the German language, his work has a profound and wide-ranging influence on Western literary, political, and philosophical thought from the late 18th century to the present day.

To make him more of a Jack-of-all-trades, he is considered one of the greatest figures in Western literature. His poetic drama titled “Faust” was published in 1808 and it is still read and studied today.

“The 40 Smartest People of All Time” https://www.businessinsider.com/the-40-smartest-people-of-all-time-2015-2?amp

Celebrated painter with works like the Mona Lisa and The Last Supper, Leonardo Da Vinci is one of the most celebrated geniuses ever to live. Leonardo di ser Piero da Vinci[b] (15 April 1452 – 2 May 1519).

He was an Italian polymath of the High Renaissance who was active as a painter, draughtsman, engineer, scientist, theorist, sculptor, and architect.

While his fame initially rested on his achievements as a painter, he also became known for his notebooks, in which he made drawings and notes on a variety of subjects, including anatomy, astronomy, botany, cartography, painting, and paleontology.

With an estimated IQ score ranging from 180 to 220, he was also able to create technological innovations like flying machines, armored vehicles, and adding machines.

“How to know You Are An Extrovert According to Psychology”

Most famous for his law of gravitation, English physicist and mathematician Sir Isaac Newton was instrumental in the scientific revolution of the 17th century. His estimated IQ scores range from 190 to 200 by different measures.

Isaac Newton (1642–1727) is best known for having invented calculus in the mid to late 1660s (most of a decade before Leibniz did so independently, and ultimately more influentially) and for having formulated the theory of universal gravity — the latter in his Principia, the single most important work in the transformation of early modern natural philosophy into modern physical science.

He wrote “Philosophiae Naturalis Principia Mathematica,” widely believed to be the most influential book on physics and possibly all of science. Although some of his assumptions were eventually proven wrong, Newton’s universal principles of gravity had no parallels in science at the time. What is The Highest IQ In The World Ever Recorded?

James Maxwell was a Scottish mathematical physicist who is best known for formulating the classical theory of electromagnetic radiation. His estimated IQ scores range from 190 to 205 by different measures.

What is The Highest IQ In The World Ever Recorded? Let us continue…

He is regarded by most modern physicists as the scientist of the 19th century who had the greatest influence on 20th-century physics, and he is ranked with Sir Isaac Newton and Albert Einstein for the fundamental nature of his contributions.

In 1931, on the 100th anniversary of Maxwell’s birth, Einstein described the change in the conception of reality in physics that resulted from Maxwell’s work as “the most profound and the most fruitful that physics has experienced since the time of Newton.”

Maxwell is credited with laying the foundations for quantum theory and was revered by many, including Einstein. When Einstein was asked if he had stood on the shoulders of Newton, he replied: “No, I stand on Maxwell’s shoulders.”

Rudolf Julius Emanuel Clausius (January 2, 1822 – August 24, 1888), was a German physicist and mathematician who was among the first to clearly formulate the fundamental principles of thermodynamics.

He also placed the kinetic theory of gases on a firmer footing than his predecessors and coined the word entropy to describe an important thermodynamic quantity.

Rudolf Clausius was a German physicist and mathematician best known for formulating the second law of thermodynamics. His estimated IQ scores range from 190 to 205 by different measures.

Clausius made thermodynamics a science, coined the term “entropy,” and developed the kinetic theory of gases.

He was also one of the first scientists to suggest that molecules are made up of continually interchanging atoms, which later provided the basis for the theory of electrolytic dissociation (the breakdown of molecules into charged atoms or ions).

“Happy and Inspiring quotes for self-love and life” https://preciousifeoma.com/happy-and-inspiring-quotes-for-self-love-and-life/

Copernicus was a Polish mathematician and astronomer who discovered of the heliocentric model of the universe. The sun is the center of our solar revolutionized the study of the cosmos.

His estimated IQ scores range from 160 to 200 by different measures. Nicolaus Copernicus was a Polish astronomer and mathematician known as the father of modern astronomy. What is The Highest IQ In The World Ever Recorded?

He was the first European scientist to propose that  Earth. And other planets revolve around the sun, the heliocentric theory of the solar system.

Prior to the publication of his major astronomical work. “On the Revolutions of the Heavenly Spheres,” in 1543. European astronomers argued that Earth lay at the center of the universe, a view also held by most ancient philosophers.

His book, “De…..,” was banned by the Church after he died in 1543. The book remained on the list of forbidden reading material for nearly three centuries thereafter.

Gottfried Leibniz was a German philosopher and logician who is perhaps best well-known for inventing differential and integral calculus. His estimated IQ scores range from 182 to 205 by different measures.

Also logic, and philosophy of religion, as well as mathematics, physics, geology, jurisprudence, and history.

Even the eighteenth-century French atheist and materialist Denis Diderot, whose views were very often at odds with those of Leibniz. He could not help being awed by his achievement, writing in his entry on Leibniz in the Encyclopedia.

He contributed extensively to the philosophy of language with his work on contingent truths and the principle of sufficient reason.  What is The Highest IQ In The World Ever Recorded?

William Sidis (the inspiration for the film “Good Will Hunting”) was an American child prodigy. Whose IQ scores range from 200 to 300 by different measures.  What is The Highest IQ In The World Ever Recorded?

By the age of 2, Sidis was reading The New York Times and typing out letters on a typewriter – in both English and French.

Reporters followed him everywhere, and he eventually became a recluse, moving from city to city under different names, to avoid the spotlight. He died at the age of 46 from a massive stroke.

He was instrumental in the decipherment of Egyptian hieroglyphs, specifically the Rosetta Stone.

His estimated IQ scores range from 185 to 200 by different measures. He was also an Egyptologist who helped decipher the Rosetta Stone.

One of his most important discoveries was that the lens of the human eye changes shape to focus on objects at different distances, which ultimately led him to determine the cause of astigmatism. He was also the first to postulate how the eye perceives colors. What is The Highest IQ In The World Ever Recorded?

We all have different sides to creativity. There are definite, science-backed methods to improve your IQ score. Try to be healthy, for your brain to function at peak level you should exercise, eat well, and get enough sleep.

Try to change your daily routine, if you always take a shower before brushing your teeth try to swap them around, this will keep your brain active and involved 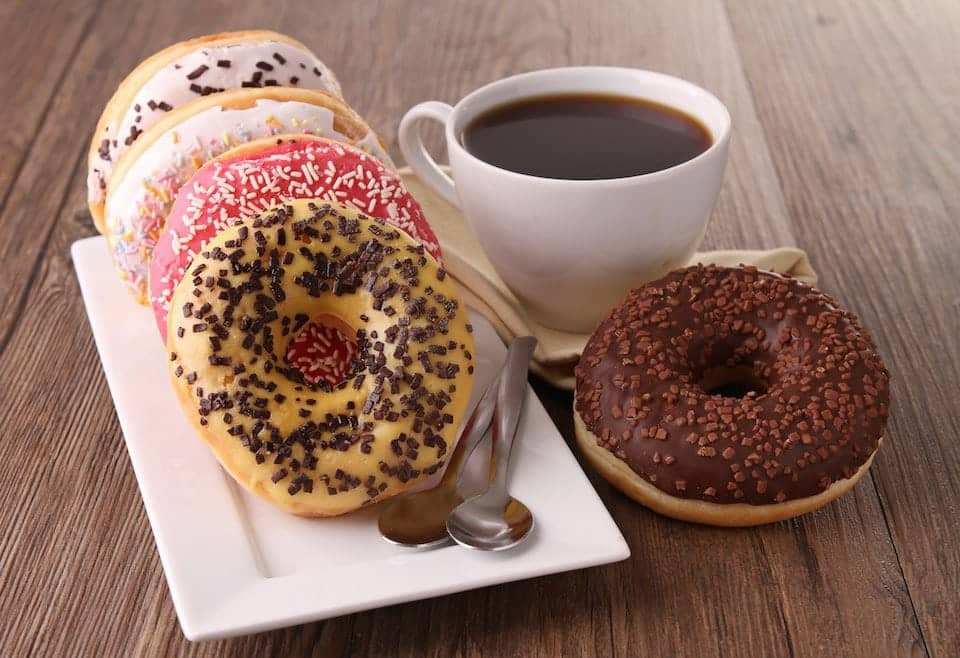 10 Strategies on How to Break Out From Bad Habits 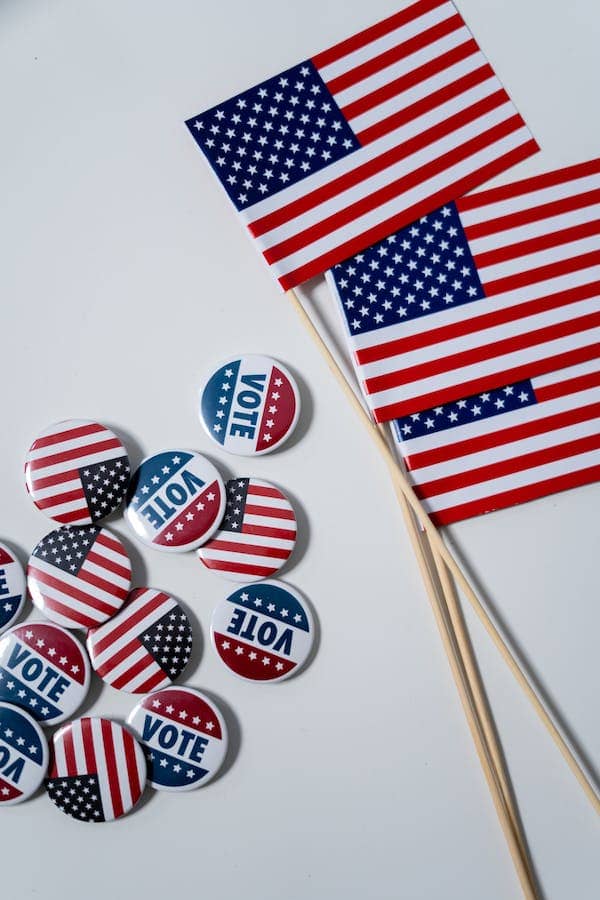 When Did America Become A Democracy: What Future Holds? 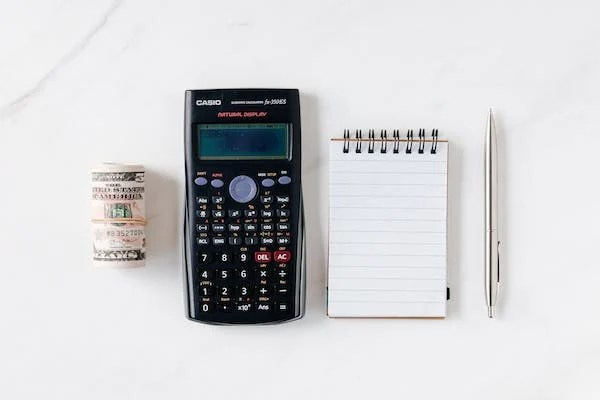 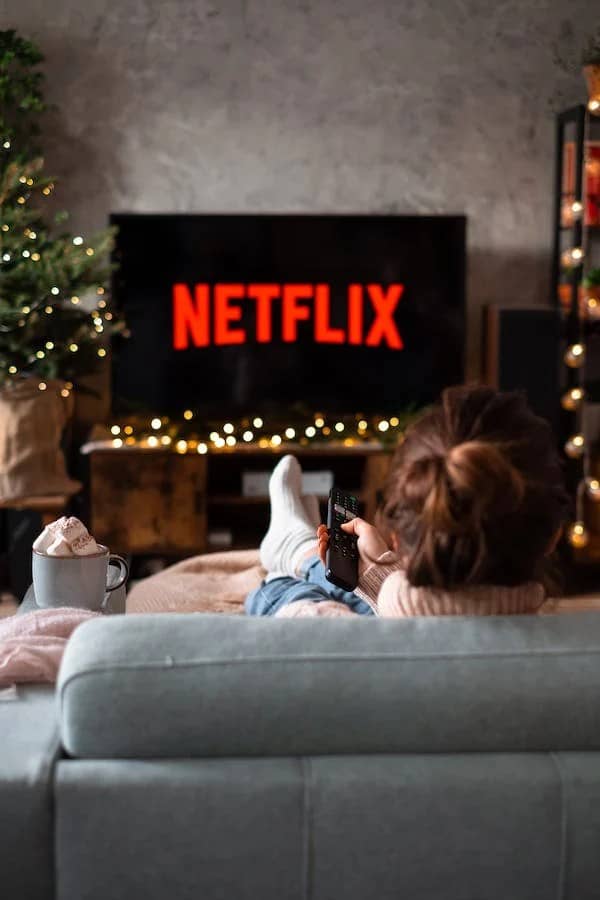 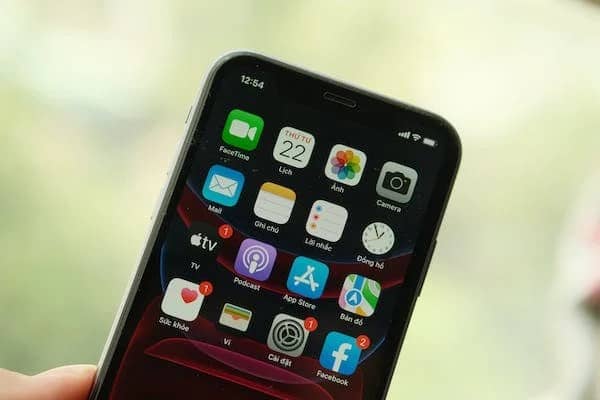 12 Best Apps Every College Student Needs To Have